Thanks to all our sponsors 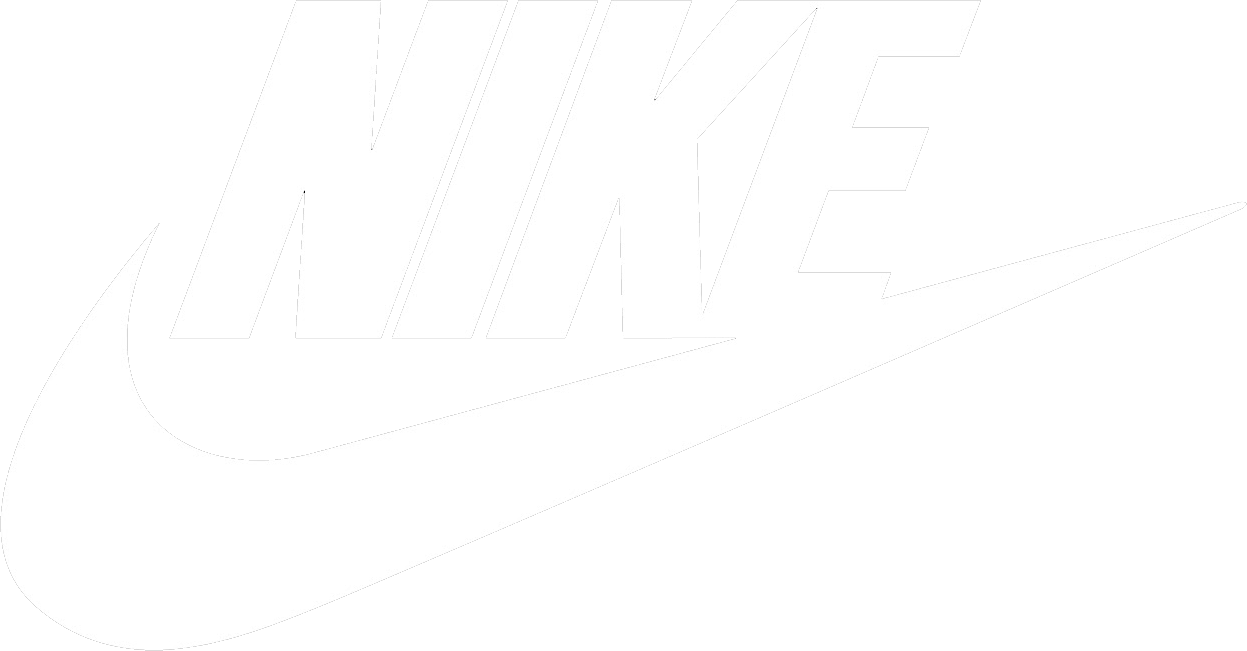 The Hoopsfix All Star Classic is the ultimate showcase of British basketball talent and culture, with a focus on giving back to the game that has meant so much to all of us.

Pitting the best prospects in the country against each other in a series of all-star games, dunk competitions and shooting contests, there have been very few places over the past decade that have featured so much young British talent in one place for people to see.

With the proceeds from the day going to the Hoopsfix Foundation, a not-for-profit that helps fund the Classic with the sole purpose of growing and raising the profile of the game, not only will you be seeing some of the best players this country has produced, but be giving back to the game in the process.

We have been over-subscribed for the event all five years it has taken place, selling out in advance, with the gym being packed by not only fans, but legends of the game, scouts, and current and former professionals. 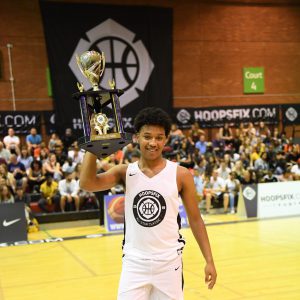 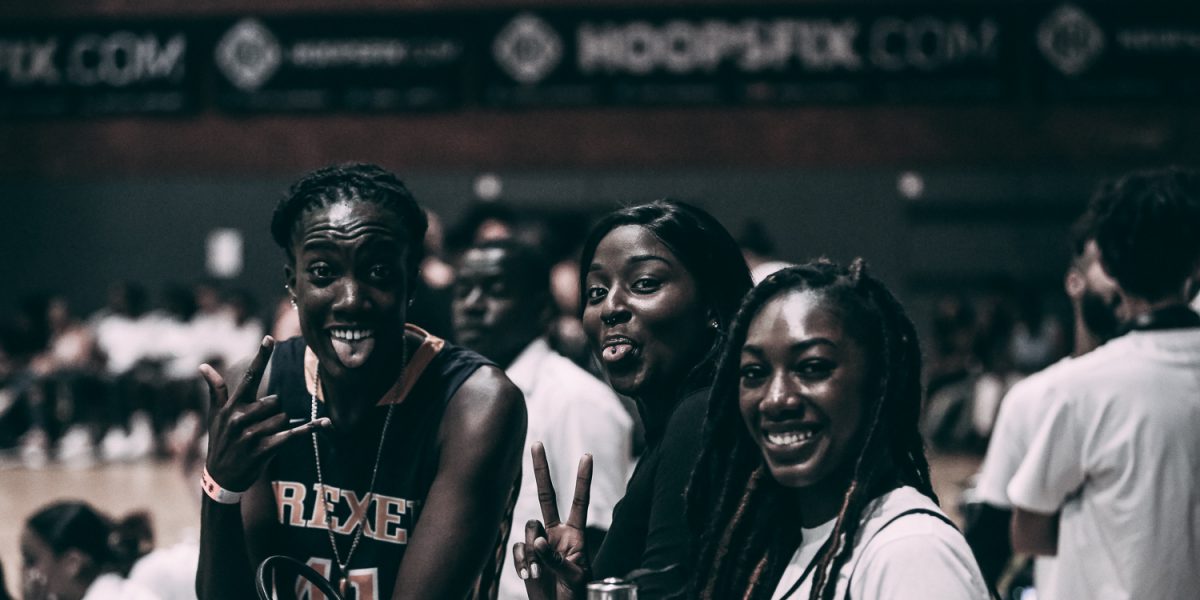