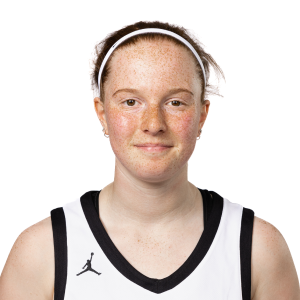 Another second-year selection, Nevison teams up with Itchen and Solent Kestrels teammate Faye Endean in this year’s Under-19 Women’s game. Nevison made the WEABL All-Second Team in the Southern Conference with 12.9 points per game with just under 40% 3-point shooting, whilst also helping Solent’s Under-18 side reach the Junior Final Fours.

The former Leeds guard competed in WNBL D1 with Solent Kestrels in the 2020-21 season as well as with Itchen in the WEABL Summer Showcase. Nevison is also one of the 3-point shootout participants and has triumphed before, winning the shooting contest at the 2018 Regional Development Tournament.