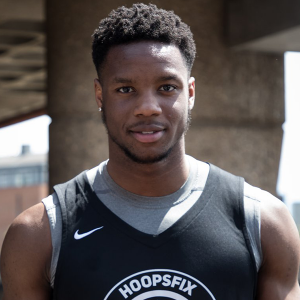 Part of GB Under-18’s team in 2018 that finished seventh in Division A, Emeka-Anyakwo also represented England at every age group and was an Under-18 Final Fours champion with Manchester in 2018.

Arinze(6’5″) was another player who impressed at the 2017 Haris Memorial Tournament, making the All-Star 5 for Manchester Magic Under-18s having also won the Cherbourg Tournament and National Championship, whilst making the All-West Second Team in the EABL. Debut HASC appearance.