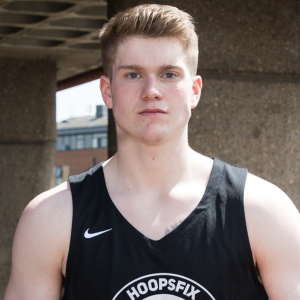 A former Scotland Under-18 captain, Low became the youngest representative at the 2018 Commonwealth Games before making his debut appearance at the Classic. He also played for GB at last summer’s FIBA Under-18 European Championships.

The youngest member of Scotland’s squad that competed at the Commonwealth Games at the age of 17. Low(6’3″) made his Senior debut in 2017 and more recently won the NBL National Shield title with Myerscough having also reached the final of the EABL. Debut HASC appearance.