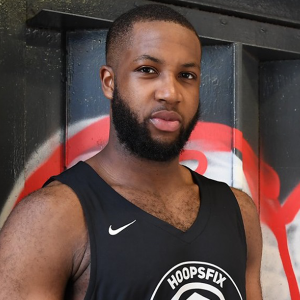 Hayden committed to Gillette College in JUCO for the 2019-20 season after a strong year in the ABL. He was named MVP in the Central Conference after leading his side to a 14-0 record in the regular season.

Despite only starting to play basketball in 2015, Hayden received his first National Team call-up a year later and competed at the 2017 Haris Memorial Tournament. He also made the All-Northern Conference Second Team in the ABL with Aston Manor. Debut HASC appearance.