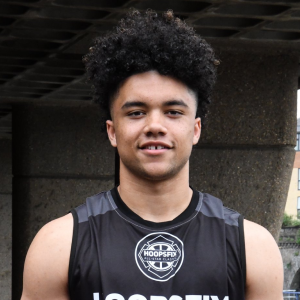 Established as one of the best junior players in NBL Division 1 with Bradford Dragons, Swaine has also been a prolific scorer for Queen Ethelburga’s in the ABL, earning back-to-back Player of the Year awards. Signed to Northwestern Oklahoma State for next season. Second HASC appearance.

A HASC debut for the 17-year-old sharpshooter. Swaine(6’2″) was one of the youngest competitors in NBL D1 this season with Bradford Dragons and also lit up the inaugural ABL season after averaging 20+ points per game to propel Queen Ethelburga’s College into the post-season.