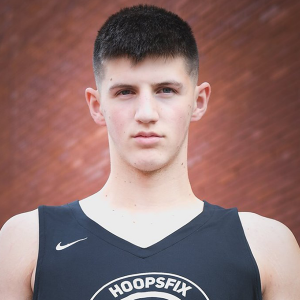 Was unable to play in Team Black’s 90-86 victory in the Underclassmen game in 2019 due to injury.

Damerum enjoyed plenty of success in the 2018-19 season including an EABL Championship title with Charnwood. He was also part of the Loughborough squad that won the National Cup and were runners-up in the National Trophy