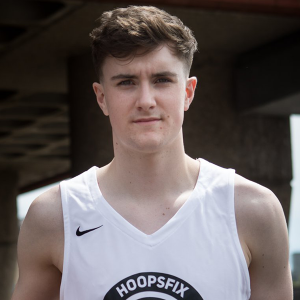 Winter was selected as part of the rosters for the Underclassmen game, which did not take place due to the COVID-19 pandemic.

Having been a late call-up at the 2018 Hoopsfix All-Star Classic, Price earned his spot outright for the 2019 edition with a strong year with Copleston in the EABL – picking up MVP and Defensive Player of the Year awards in the Southern Conference.

Another one of the younger players to feature in the game, Price is fresh off a monstrous performance at the Junior Final Fours with Ipswich Under-16s, and remains under-the-radar as a fast-rising prospect. The long-limbed athletic England Under-17 helped the East Region to the title at the beginning of the season. Debut HASC appearance.

Recorded 2 points and 2 rebounds in 10 minutes off the bench in Team White’s 71-85 defeat in the Underclassmen game in 2018.