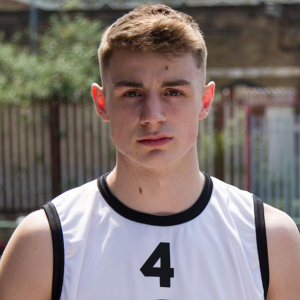 Walshe was one of four players to average 20+ points per game in the EABL this season and earned All-EABL First Team honours. The 18-year-old also claimed the Finals MVP award in the Under-18 NBDL Playoffs for Oaklands whilst gaining NBL D1 experience with Essex Leopards and is selected for the HASC for the third year in a row.

The 6’4” guard is another returning player set for his second Hoopsfix All-Star Classic, and Walshe also represented England U17s at the recent Cherbourg tournament.

Walshe has been playing for Bucks Hornets in all four years since he started playing, helping lead them to an Elite 8 appearance this year in U16 National League. He got his first taste of National Team duty this year with the England Under-16s, and will look to build upon it in the future.