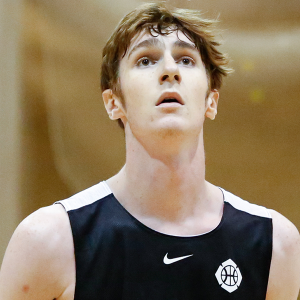 Basketball First spotted while playing rugby because of his stature, the 6’8” Ratliff has been a long time member of the England National Team programme. Ratliff was first called up to an England U15 camp at the age of just 12, and since then has played for his country as an U14, U15 and U16; last year being the youngest member of the U16 squad. He now has 36 caps and has also had success domestically, leading his school, Holbrook Academy to two consecutive Elite 8 appearances, and his U16 Ipswich Nationl League side to a third place national finish, and runners up in the Sure Shot National Cup.