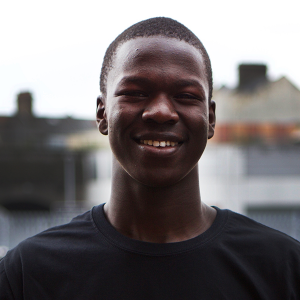 Iwowo makes his second appearance at the Hoopsfix All-Star Classic. The 6’5” wing was the only returning player from last summer’s England U16s promotion-winning squad at their recent tournament over Easter, and has also received an invite to attend camp at the Jordan Brand Classic.

Iwowo(6’3″) is the second youngest player competing in the inaugural Hoopsfix All Star Classic, at just 14 years old. Iwowo, who has played for Lewisham Thunder in each of the three years he has been playing, is considered one of the best 1999 born prospects in the country, and last season led the Thunder to a second place finish nationally at Under-14 level, hitting a number of clutch shots at the final fours.