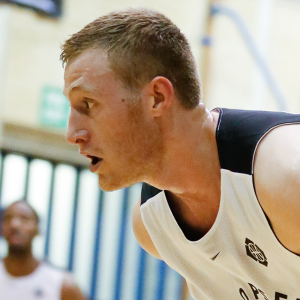 Hailing from Sheffield, Stewart(6’5″) has represented junior national teams since the England U15s, working his way through the U16s, U18s and for the past two years the GB U20s, where he was a key part of the squad that gained promotion to Division A last year. With multiple titles in the UK, as well as an U15 and U18 MVP, plus England’s U18 Player of the Year in 2010. Stewart spent the last season with Hull Wasps while on placement year from Loughborough University.