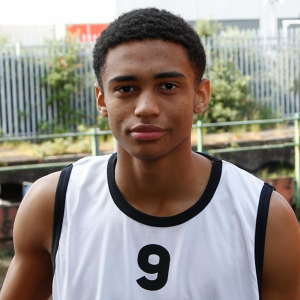 The Magic guard was one of the leading scorers for England at last summer’s Under-16’s European Championships. Cleary helped Manchester’s Under- 18’s claim victory in the Cherbourg tournament earlier this year and returns for his second HASC appearance.

Cleary picked up the MVP award after leading Manchester to victory in the U16 National Championship Final after finishing with 26 points and 9 rebounds. The 6’3” shooting guard represented England under-16’s in their tournament in Slovakia earlier this year.