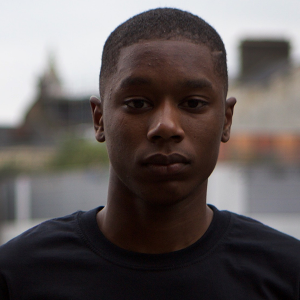 The speedy point guard achieved promotion with England’s under-16s last summer, and is returning for his second HASC. Hawes claimed the MVP award in the 2014 U16 National Cup, and helped Peckham finish third at the recent under-18 final fours.

The lightning quick Hawes already has a number of championships under his belt, winning the U15 National title last year, and the U16 National Cup this year, picking up the MVP on both occasions with his career-long club, Peckham Pride. Hawes has been involved with the England national team programmes since U14 level.