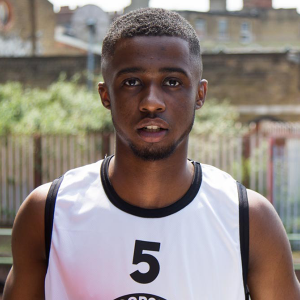 The rising forward shut Brixton Rec down last year on his way to claiming the MVP award in the HASC Under-19 game. Carey impressed at NBL D1 level with Lancashire Spinners this season and was the West Conference Player of the Year in the EABL. He was England Under-18’s leading scorer last summer and has been called up to the initial GB Under-20 camp, before he departs for NCAA Division 1 Northern Colorado next season.

The 6’6” forward represented England under-18’s at the 2014 Haris Tournament in December, and led Preston to the EABL Final Fours, where they narrowly lostout to SGS College. Carey averaged 20.1 points per game during the EABL regular season.