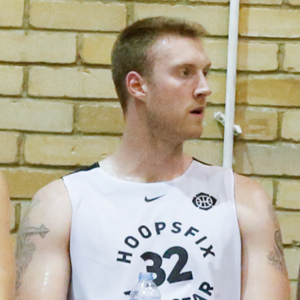 Big man Leigh Greenan(7’0″) is a former England Under-18 and Great Britain Under-20, currently suiting up for Ipswich where he has played for the past two seasons helping them gain promotion to Division 3 to Division 2. He also has experience abroad, playing one year in France with N2 side Saint Dizier where he helped them win the league and gain promotion. One of the best big men still in the country, Greenan has a soft touch for a 7 footer but isn’t afraid to bang in the post.