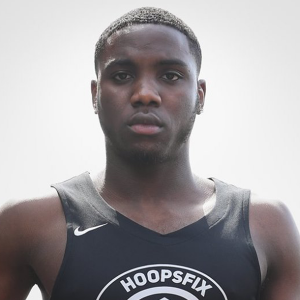 Norton-Cuffy was selected as part of the rosters for the Class of 2020 game, which did not take place due to the COVID-19 pandemic.

Norton-Cuffy averaged 17.4 points per game in five appearances for CoLA in the 2018-19 EABL season and previously helped GB Under-16s to a fourth place finish at the 2017 FIBA European Championships.

Norton-Cuffy impressed for Great Britain Under-16’s at the European Championships last summer and a former runner-up in the Under-16’s National Cup in the 2015-16 season. Debut HASC appearance.