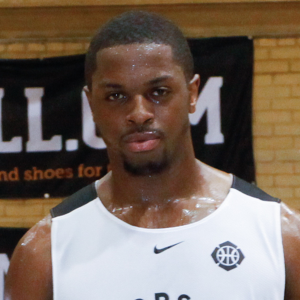 Bryan-Amaning(6’9″), or ‘MBA’ as he is known, is well known for being one of the most electrifying players in the UK game. With guard like handle, and NBA athleticism, MBA played four years at University of Washington, before beginning his pro career which has seen him play in Turkey, Serbia, Korea, London and France. An EB and GB junior international regular, MBA made his GB Senior Men’s debut in 2010.