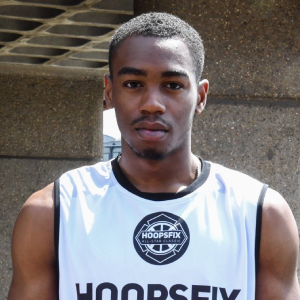 Another member of Barking Abbey’s EABL Championship winning roster, Savery-Richards was part of the GB Under-18s squad that secured promotion last summer having already played in Division A with England in 2015. Third HASC appearance.

The Leeds Force junior returns for his second consecutive Hoopsfix All-Star Classic. Savery-Richards represented England at last summer’s Under-16’s European Championships and is currently part of the England Under-18 setup having featured at the Haris Tournament, in December.

One of three 15-year-olds competing in the U17 game, Savery-Richards recently represented England at under-16 level as they travelled to Slovakia for a tournament over Easter. He also plays for Leeds Force’s junior side.