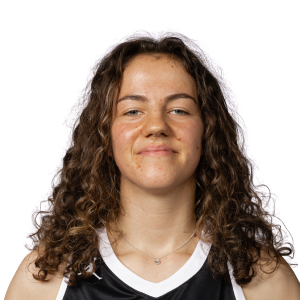 Lavin is another of CoLA’s quintet selected in this year’s HASC and makes a second appearance at the event. The teenage forward has played a vital role in the team’s success at junior and senior level and goes up against usual front court partner Isi Ozzy-Momodu. Lavin has committed to American University for next season.

Lavin formed a strong front-court partnership with Ozzy-Momodu at CoLA during their run to the WNBL D1 playoffs final, just as they had done for GB U16s in 2019. The forward was also a two-time finalist at junior level with Richmond Knights.

Lavin was selected as part of the rosters for the Under-19 Women’s game, which did not take place due to the COVID-19 pandemic.