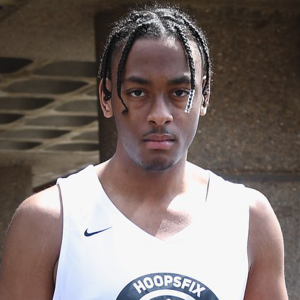 The former Nottingham forward made his second appearance at the Hoopsfix All-Star Classic and went up against some of his Barking Abbey team-mates from the 2018-19 season.

Powell earned a place in the All-Star 5 at the 2017 Haris Memorial Tournament back in December as England Under-18s finished runners-up before going on to win the EABL Championship with Barking Abbey. Debut HASC appearance.