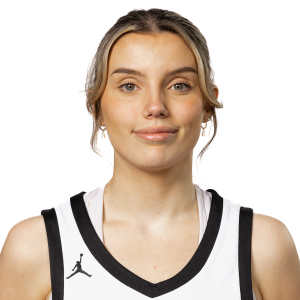 Forster was one of the breakout stars of the 2021-22 season. The recently turned 17-year-old excelled in making the step up to WNBL Division 1 action with Ipswich and was on the WEABL All-First Team in the Southern Conference after averaging 19.3 points, 7.2 rebounds and 4.8 assists per game for Copleston. Forster also starred for England Under-18’s at the inaugural Four Nations Tournament.