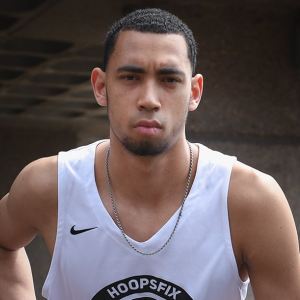 MVP at the Cherbourg International Tournament in 2018, Lanipekun was part of Ireland’s Under-20 squad ahead of the FIBA European Championships. A move to the University of Colorado Colorado Springs awaited the 2019-20 season.

Patrick showed out at the Cherbourg Tournament in France, being named to the All-First Team with City of London Academy, whilst also being recognised in the EABL with a spot in the All-East Second Team. Debut HASC appearance.