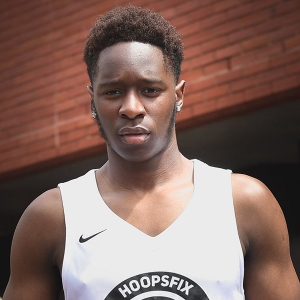 Turay made the All-EABL Second Team in the Southern Conference after a solid 2018-19 season with Itchen and moved up in the Deng Camp Top 20 rankings.

An Under-18 National champion with Southwark Pride in the 2016-17 season, Turay ranked in the top 10 in rebounds per game during the most season in the EABL for City of London Academy. Debut HASC appearance.