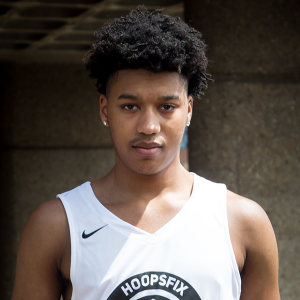 Sundimalt enjoyed a breakout year at Itchen in the 2018-19 season having previously been an Under-18 National champion with Southwark Pride in 2017. He made his debut in the Classic and also competed in the inaugural 3-point shootout.