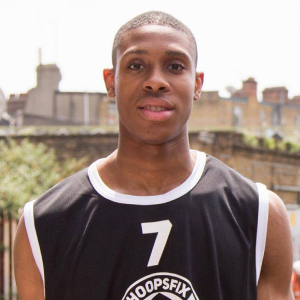 Having been one of the youngest participants in last year’s HASC U19 game, Walters returns on the back of an impressive 2015-16 season that has earned a GB Under-20 call-up. He helped lead Peckham’s Under-18’s to an undefeated campaign with Championship/Cup titles whilst earning Conference Player of the Year honours in the EABL.

The second youngest competitor in the under-19 game, Walters claimed the MVP award to help his team win the U17 National Schools Championship. He was an England under-17 last year and is currently a part of the under-18 squad.