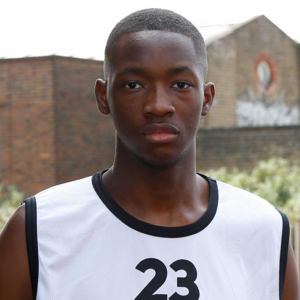 Balogun was the youngest player in last year’s HASC Under-17 Game and returns for his second appearance to bolster the front court. The Southwark Legends big man was also part of the England Under-17’s squad that competed in the annual Cherbourg Tournament earlier this year.

The youngest competitor in this year’s U17 Hoopsfix All-Star Classic game, Balogun was named on the initial list for England’s under-16 squad for the 2014-15 season. The 6’9” forward/centre is set to switch to the Southwark Legends next season.