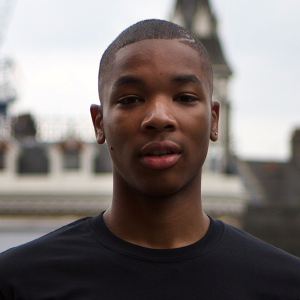 The 16-year-old guard featured in last summer’s England U16s squad that earned promotion, shooting above 40% from 3-point range. Segwai-Lodge was part of the Peckham side that won the 2014 National Cup, and also participated in last year’s HASC.

Thai, a 5’10” point guard, is one of the most exciting players in the country to watch but a winner too; having picked up back to back under-15 national championships, with 1 MVP, and an under-16 cup title. Lodge will no doubt electrify the crowd as he matches up with Peckham counterpart Kemar Hawes.